Love, Love This Camera (すきすきカメラ Sukisuki Kamera) is an episode from the Doraemon 1973 anime.

Suneo very proudly played a participation in the program of the little child. Jealous Nobita will compete by participating in the singing audition but he didn't because of terrifying tone.

"I want to go to TV" said Nobita to Doraemon.

So Doraemon takes a Touch Camera. When you touch this camera, images taken with the camera are relayed to everyone in Japan. Although Nobita touches the TV with great illusion, Doraemon inadvertently touched it before that, the camera will start relaying chasing Doraemon. 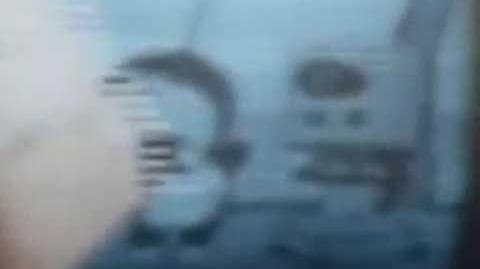 Retrieved from "https://doraemon.fandom.com/wiki/Appearing_in_TV_with_the_Touch_Camera/1973_Anime?oldid=101795"
Community content is available under CC-BY-SA unless otherwise noted.