Differences between the anime and manga 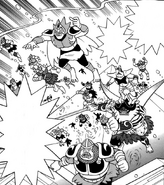 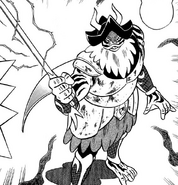 Bulkin with the Mermaid Sword

Where to read this manga

While there has not been an official English translation of this manga at all, you can read the Chinese scanlated version online.

Retrieved from "https://doraemon.fandom.com/wiki/Doraemon_the_Movie_Story:_Nobita%27s_Great_Battle_of_the_Mermaid_King?oldid=102520"
Community content is available under CC-BY-SA unless otherwise noted.